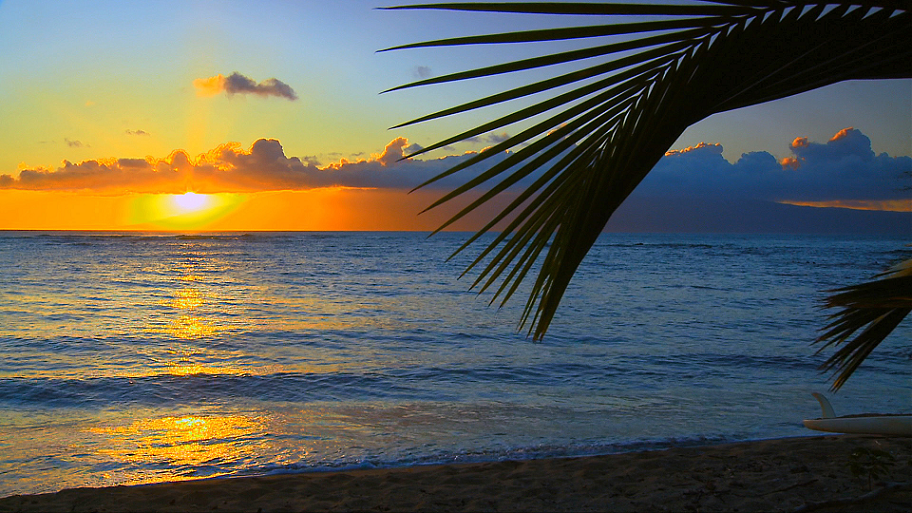 This morning I woke up a little early (i.e. 5:30 a.m.) and attended 6 a.m. Mass at in Florissant so I could drive my sister and her friend to the the airport. On the way there and back I whipped out my trusty ‘ol , plugged it into my car’s stereo (via a cassette adaptor), and listened to the new ($15.95 on the ).

I really loved the whole soundtrack. I give it 5 out of 5 stars, and recommend anyone who even remotely likes classical or sountrack music to purchase this soundtrack. While the contained a few technical errors (understandably – it was a low-budget film!) and the video production wasn’t on par with multi-million dollar Hollywood films, the soundtrack is phenomenal!

I especially liked “Story of a Soul” (Track 1) and “Faraway Desert Place” (Track 4). Thes songs sound as good as any blockbuster-film soundtrack, which is pleasantly surprising because the soundtrack was composed by another Carmelite Sister, Marie Thérese Sokol (OCD).

Right now I’m listening to my sister’s CD (she received it as a Christmas gift), but I hope to purchase the whole thing for myself if it ever makes it’s way to the . Another soundtrack I recommend is (composed by ).