But there are several things that small charities can do to become more competitive on this front. As Charity Advisors at CAF, our team knows what it takes to attract corporate partners and in this article, I’ll share a few tips to help smaller charities punch above their weight.

You don’t have to be a huge charity to benefit

Most corporates look for charity partners that can help them achieve one or more of their own strategic goals, such as creating access to new audiences, strengthening their reputation or increasing employee loyalty. Fortunately for smaller charities, some corporates are also moving away from the ‘one charity partner for three years approach’ and are instead supporting multiple charities that align with different strategic goals. This shift provides an opportunity for smaller charities to get on the radar of larger corporates.

Tap into your network

There has also been a move towards staff nominations on which charities corporates should support. Again, this is an opportunity for charities of all sizes; these nominations come from staff across all levels of an organisation whether it be a new graduate or a director. When CAF works with small charities it often amazes us how broad a network they have that they don’t tap into. Smaller charities should make their supporters aware that they can make a significant difference through both their professional and personal lives.

Be confident and clear about the specifics of what’s required

Small charities must be clear on what support they would benefit from; it’s imperative to do this before stepping into any meeting with a potential corporate partner. Cash will always be king but what other support can a corporate provide? For example, have you always wanted to harness technology in your delivery but never had the resources or time to do so? If so how could the technology department of a corporate help to develop this capability? This kind of project is a win for both corporates and the charity, demonstrating to the corporate that they’re valued as a partner and not just a provider of funding.

Your return on investment

Return on investment is of vital importance when assessing a potential corporate partnership. As touched on above this goes beyond financial investment and may well impact upon the capacity of different parts of a small charity’s organisation. This is an issue for any charity but for small charities it is even more vital to consider. A partnership with a corporate may involve volunteering days, delivering workshops and/or organising fundraising days. This can be quite a strain on a small charity’s resources.

A prime example of this is the ‘paint a wall’ style of volunteering where you may host a large group of corporate volunteers, the volunteers have a great time and feel like they’ve had real impact, but what genuine benefit has this really brought for the charity? What time has been invested in planning and supervising the day and who has bought the paint? It is not unheard of for these activities to actually cost more than they benefit. Make sure such activities are part of a wider strategy that will see an overall positive return on investment.

So how does it work in practice?

Our Advisory team worked with a community farm in Bristol, called the Lawrence Weston Community Farm, to develop its corporate donor strategy through a partnership with Lloyd’s Bank Foundation. Lloyd’s had supported the farm with a grant over three years and as part of that support they also funded our work. 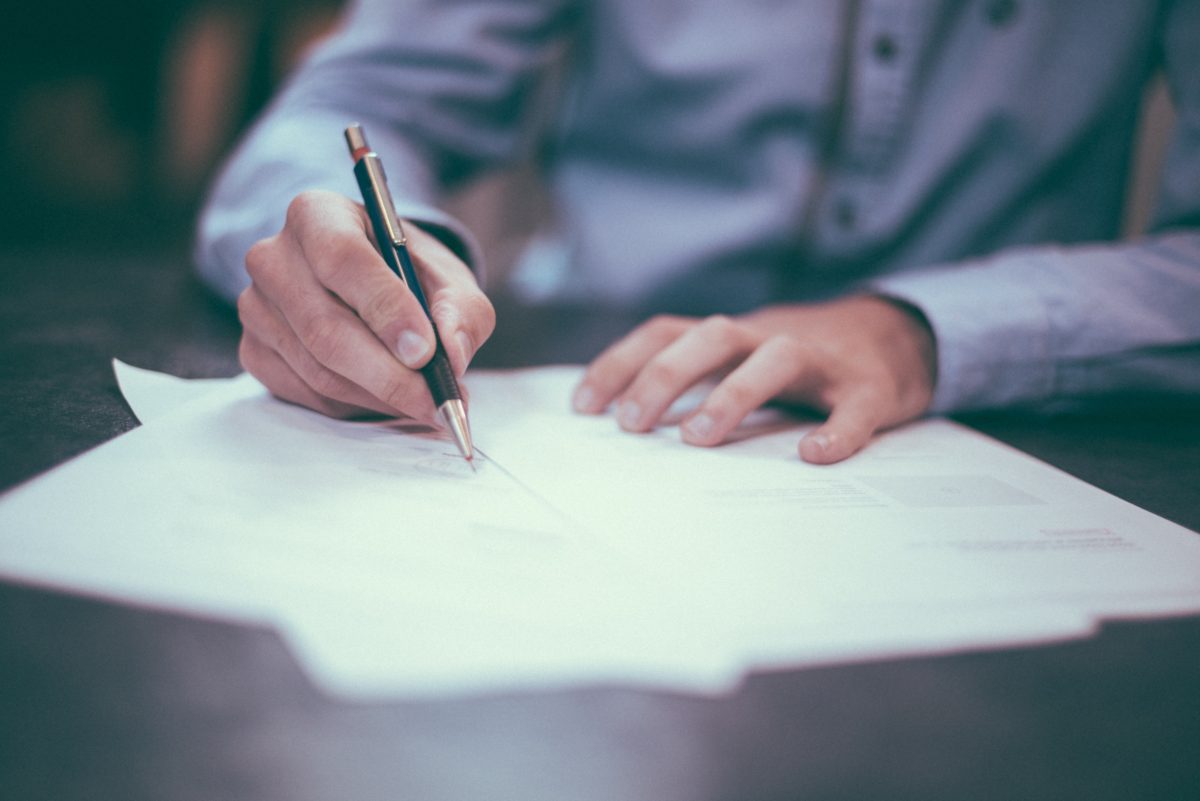 The Farm had already identified the need to generate more income from corporate partnerships. Like many small charities, they had found obtaining grants increasingly difficult. As General Manager Paul Jayson told us: “there are more charities springing up every year and there is less grant funding available”.

We worked closely with the charity over a two month period to develop a bespoke plan to support its development and longevity.

The charity has already implemented several of CAF’s suggestions. One of which was to expand their offer to corporate groups to come down and volunteer. “We’ve introduced a range of new activities to these groups” Paul explains, “we can now go to corporate groups with a product and say this will help you deliver your CSR objectives, we’d like you to engage in it – and they have”.

Some final advice for small charities

It seems an obvious point, but it’s crucial to make sure that any donations received from a corporate align with, or at least don’t conflict with, your values as an organisation. At CAF, our own UK Giving report shows that trust in charities remains consistently high in the UK, despite some scandals affecting big name organisations last year. However, small charities don’t have the sheer size and resource to shake off controversy. It could be extremely damaging to both beneficiaries and your reputation.

It’s also worth noting that the VAT rules applied to corporate fundraising/sponsorship can be complicated so check HMRC guidelines to ensure that you don’t receive an unexpected tax bill.

As the above demonstrates, when a small charity has a clear mission and plan of action, ensures that it is using its networks effectively and understands its costs as well as what it needs, a corporate partnership can be of real benefit.