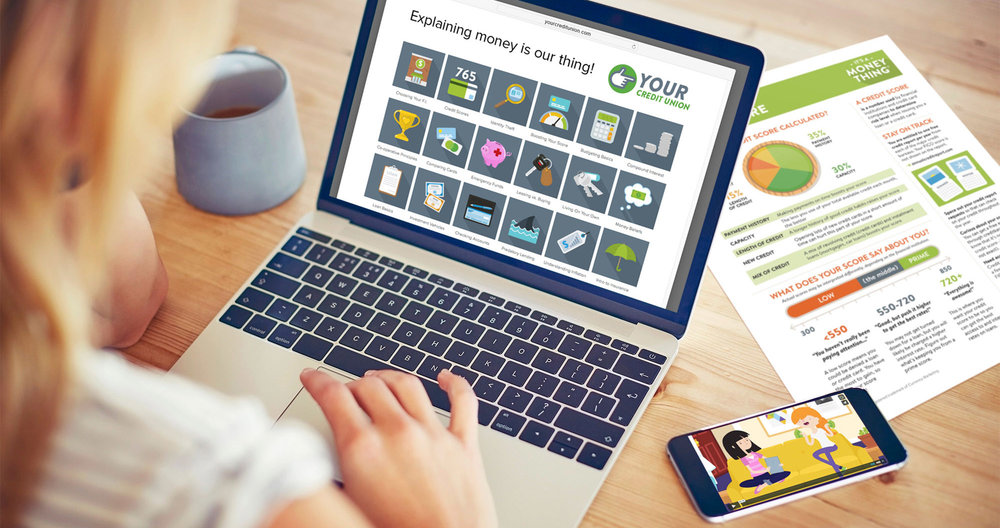 It would seem that the age-old ‘debate’ over Pope Pius XII’s actions is going to enter a new chapter in the next few weeks. Dawn Eden of has to a new news story about a letter that somehow incriminates Pope Pius XII, making it seem that he ordered Jewish children who were helped by the Catholic Church during the Holocaust be detained from their families if they had been baptized.

The central issue, In My Humble Opinion, concerns certain groups’ and individuals’ anti-Catholic bias and vendetta against the Church. But, since this letter is the cause of much confusion and misinformation, I will analyze it as best I can.

So far I am unconvinced of the letter’s validity. But, even if the letter is a valid letter, no one yet knows who wrote the letter. (How convenient!). They only know to whom it is addressed. There is also confusion (hinting at a possible falsity?) as to when the letter was written. Some sources say November 20, 1946, others say October 23, 1946.

I’ll go through some facts concerning this letter:

I am sorry if my tone is a little rough—but put yourself in my shoes: I am a Catholic who is trying to show someone the terrible consequences of misguided misinformation. This ‘Evil Pope’ thing has been going on for ages now, and it will continue into the foreseeable future. Once this ‘letter’ and all the ‘mystery’ surrounding it is definitively debunked, another controversial letter will be ‘found’, and so on and so forth. Even in my short lifetime, this has happened more than once.

“One mystery is who exactly wrote it. The letter is datelined from Paris and says it summarizes the views of the Vatican’s Holy Office, the precursor to the current Congregation for the Doctrine of the Faith.

It also notes that the contents were approved by Pope Pius XII – the controversial figure accused by some Jewish groups of not doing enough to prevent the Holocaust.

Rev. Peter Gumpel, a Jesuit investigator promoting Pius’ cause for sainthood, denied that the letter came from any Vatican source. He suggested it might have been a brief, incomplete summary of church position by religious officials in France.”

Another line confused me, because it seems to not be clear as to what the ‘letter’ is particularly saying. It seems that the lines I quote below might not be so bad – what if the original author simply misworded what he was saying… or, worse yet, what if the news media is-GASP-misquoting the source! (It’s been known to happen before…).

“One of the letter’s most jarring lines says that children whose families survived the Holocaust should be returned, “as long as they had not been baptized.” Those whose parents were killed “should not be abandoned by the Church,” even if they had not received the sacrament.

That stance on baptism predated the Holocaust by nearly a century – in 1858, papal guards took a 6-year-old Jewish boy named Edgardo Mortara from his family in Bologna, Italy, after hearing he had been secretly baptized by a Catholic housemaid.”

Another point of interest – different articles are quoting different dates… seems to be a ‘convenient’ inconsistency that could point to the letter’s falsification (or some sleepy reporter for the newspaper)?

“The one-page document, dated Oct. 23, 1946, advised French church authorities on how to handle information requests from Jewish officials, asking them not to put anything in writing.”
–

“The Vatican instructed the Catholic church in France not to return Jewish children to their families after the Holocaust, according to a letter dated November 20, 1946, that was published Tuesday in the Italian daily Corriere della Sera.”
–

So far, as far as I’m concerned, the jury is out as to whether or not this letter is even valid. Even if it is, who is it really from? Shouldn’t that be answered before we blindly presume it was approved by Pius XII?