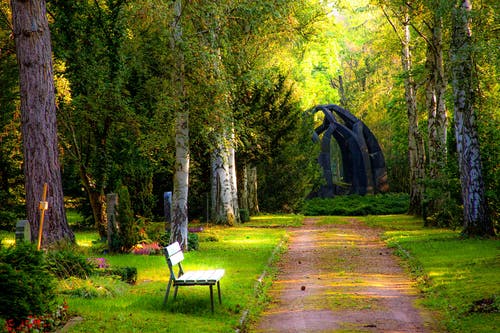 I recently read an article in the (January 2, 2005 edition) concerning the media and it’s strong anti-Catholic bias. Not to say I was completely taken aback by what the studies from the Parents Television Found… it was just surprising how anti-Catholic, and ultimately anti-God and religion the media is! To put it bluntly (as the article states), “Anti-Catholic bigotry is ‘rampant’ on network television.”

“NBC was by far the worst network, leading the dishonor holl with a negative-to-positive ratio [derogative-to-respectful remarks] of 9.5 to 1. Fox was a distant runner-up at 2.4 to 1, followed by the WB, ABC, UPN and CBS.”

“Specifically Catholic references fared worst o all. ‘Catholicism is the bull’s-eye of the the entertainment media… In the past, the fundamentalists were. It’s a sign of the times.”

“Catholics should take notice and not be afraid to complain about how religion — particularly our Catholic Church, its members and leaders, its teachings and practices — is treated in the media today. A simple phone call or brief letter to network executives and program producers should be sufficient to effect some change — provided enough of us care enough to actually take that step.”

After reading the last paragraph above, I have decided to post information on how to contact each of the above-mentioned networks to let them know what you think:

(scroll down to bottom of page, after FAQs)