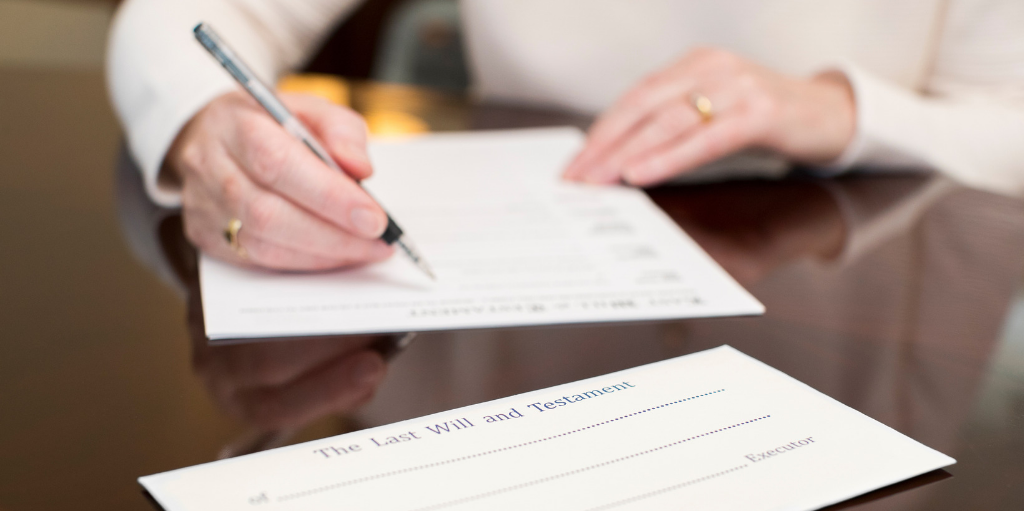 New to planned giving? We can’t make you an expert in the next four minutes, but these facts will get you halfway there in no time at all.