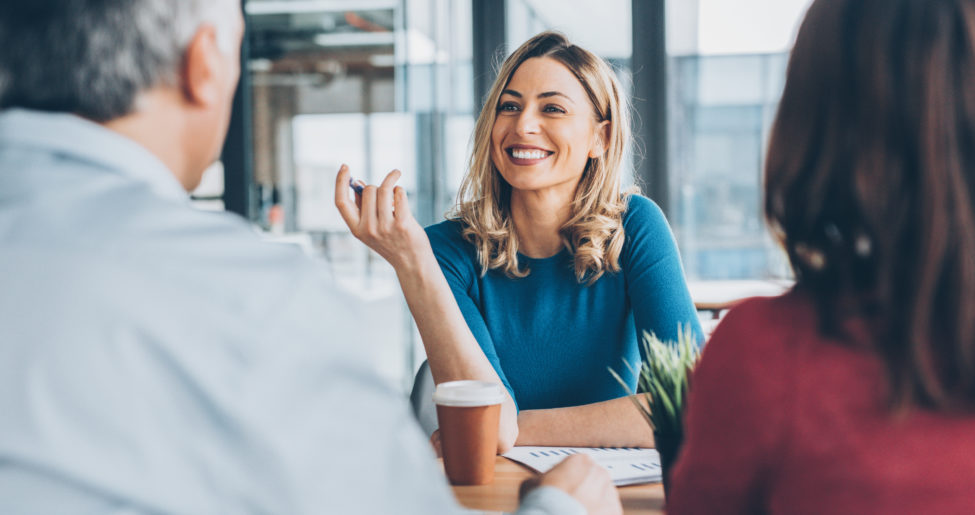 Psychometric testing has been around since 1905. Today’s evidence shows this type of testing is increasing among employers. One body of research indicated an 18% rise over a two-year period. Yet employment testing costs money, so this must be a wise investment for charities to continue using it. If there was no return on the investment, it would be money wasted. This is not something charities can afford.

What kinds of tests are used?

Employment tests typically fall into one of two areas:

​Skills tests are also known as ability tests. They cover many areas that are crucial when selecting the right candidates to work in charity-based roles. They can test for:

​Skill tests may also be provided to test an individual’s ability to handle the tasks they would be required to do if they were given the job. Specific tests tailored towards the role to be filled are common, such as those designed for admin roles or finance roles. While skills tests focus on practical ability, psychometric tests or personality profiling focus on the individual.

While applicants can provide incorrect answers for the skills tests, this is not the case with psychometric or personality tests. Rather, they aim to provide a good indication of the individual’s character, strengths and weaknesses. Most recruiters across all industries use a mix of the two to get the best outcome from the process.

Finding the best employees is important for all recruiters. However, the financial aspect of recruiting the best people for charity roles is arguably more important than ever. There are limited funds to devote to recruitment. Is it worth sinking some of those funds into testing processes that could be seen by some as optional?

Is testing a wise investment?

​Charities are accountable to those who donate money to them. Donors want to be sure the charities they give money to use those funds as best they can. So, are recruitment tests worth the money?

​It would seem prudent to avoid the tests and stick to the usual interviewing techniques honed over decades of use. Funds that would have been spent on the testing process could be allocated elsewhere within the charity. This decision may result in hiring the best person for the job, but there are also many areas where things could go wrong. This is the risk to be faced when deciding not to use such testing.

​For example, some people are better at being interviewed than others. It’s certainly something everyone can improve on. Research has shown 40% of interviewers would fail someone if they didn’t smile. Around two-thirds of recruiters also rejected people who didn’t make eye contact.

​These elements can be learned by anyone prior to going for an interview. When reading statistics like these, it is easy to see how a charity could recruit the wrong person. It’s possible to study to pass an interview, or at least to increase the odds of doing so. It is far harder to cheat employment tests they are asked to sit as part of the consideration process.

​How much would it cost the charity to hire the wrong person?

​Research indicates a bad hire costs a business an average of £8,200. Another source found 19.5% of recruiters lost a minimum of £15,000 on a bad hire. Some said their losses amounted to over twice that. 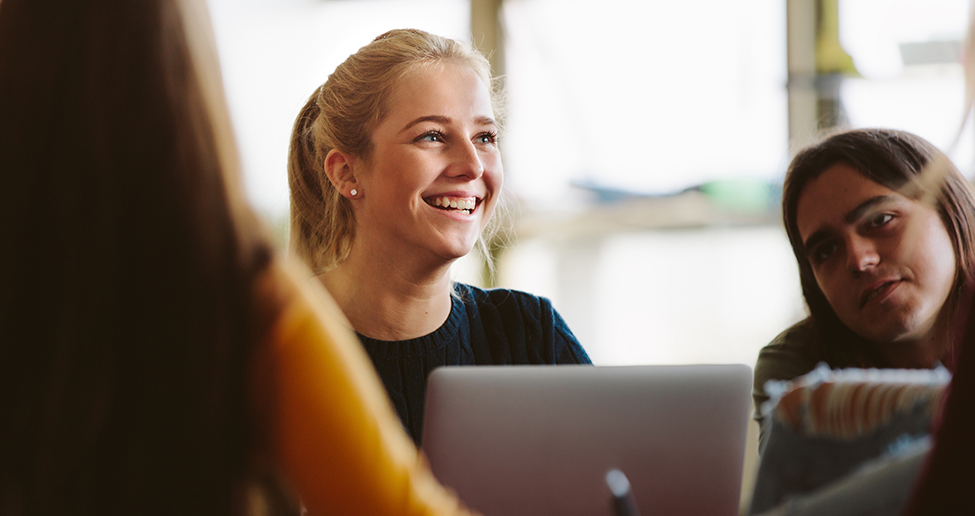 ​If we apply these losses to the charity sector, we can see how employment testing is in fact an investment rather than a cost. Yes, it costs money to access the tests. However, that money helps the charity find the best person for each vacancy. The quality of each employee has a direct impact on the charity’s success.

​Some businesses may find it easier than others to cover their errors if they hire the wrong person. This isn’t true when you think of charities. Not only will a bad hire cost money, it could lead to a drop in the amount of donations received if news of the situation gets out. This could lead to greater losses over time than would be experienced by other businesses.

​Employment testing allows for a more rounded view of each candidate

​Anyone who knows the tricks to succeeding in interviews stands a far better chance of passing them. Even if they are inappropriate for the role, they could end up being taken on, only for the charity to later find the decision was a costly mistake.

​Some of those in senior positions within a charity may view employment testing as an unnecessary cost. However, as we have seen, it helps identify skills and traits within each candidate that cannot otherwise be uncovered. Surely it is better to find the best people than to find those that know how to ace an interview even if they are unsuited to the role they are applying for?

​Some charities recognise the power of identifying key traits in their applicants. That’s why charities are benefiting from their use of employment testing to get the best results from their recruitment efforts. Those results don’t merely attract better recruits, they also impress those who fund them—their donors.